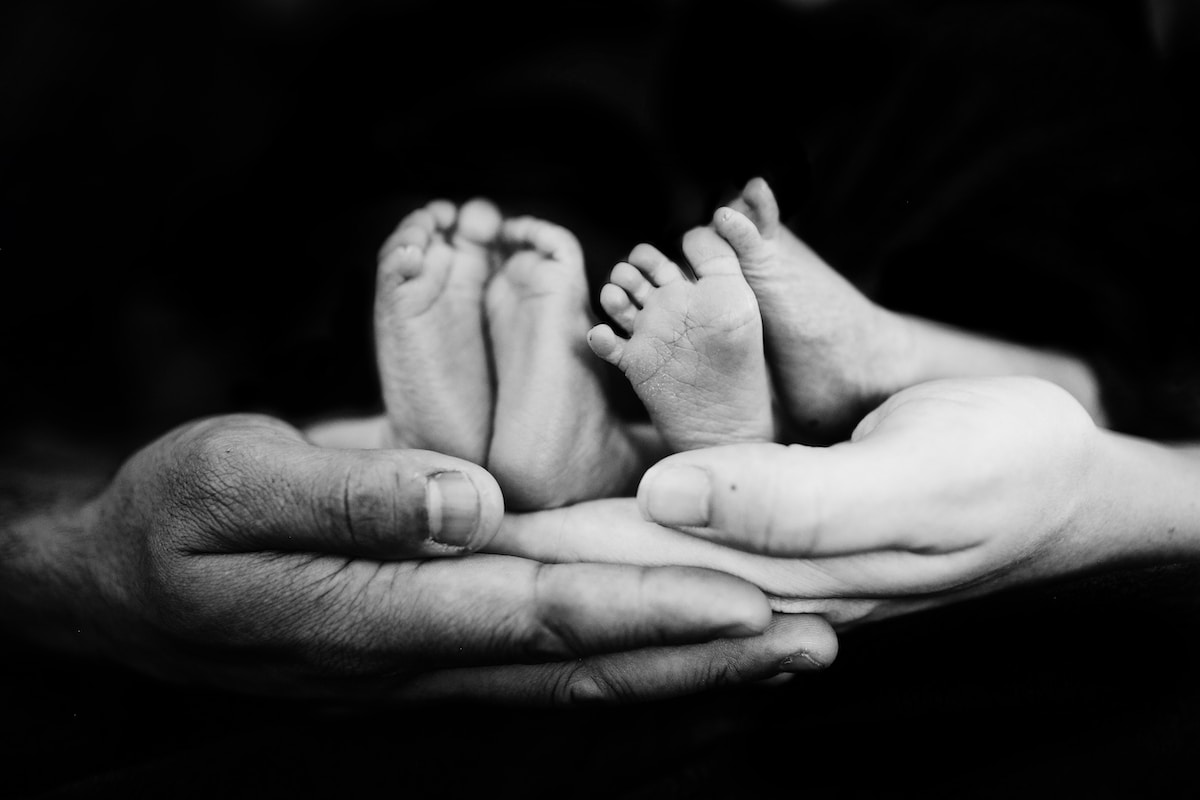 Florida's Agency for Health Care Administration (AHCA) has released the year-to-date statistics as of the end of November. The monthly report, issued on December 3, reveals that 3,234 babies were killed in Florida during November. This number seems low compared to the average monthly killings. However, when looked at on a year-to-date basis, we have allowed the surgical dismemberment and chemical poisoning of 65,156 human beings so far this year. And 2020 isn't over yet.

Of the 3,234 babies killed during November:

2,732 were killed for no particular reason, other than their mothers, fathers, and/or grandparents wanted them dead.

317 children were sacrificed to save their parents some money.

76 humans died because their mothers were mentally unstable.

39 babies were killed because their mothers determined that their own health was more important than the life of the babe in their womb.

7 preborn children were executed under the guise of saving their mother's life.

54 "defective" children were put to death by their parents.

7 babies received the death penalty instead of their rapist fathers.

2 babies were murdered to hide the crime of incest.

The overwhelming majority (3,003, or 93%) of babies killed in November were 12 weeks old or younger.

No 3rd-trimester killings were reported last month, but keep in mind that AHCA records only those babies killed in certified abortion mills - not those killed in hospitals or private physicians' offices. Those who go to the mills know that late-term abortions are committed here, despite what is reported. They see heavily pregnant women. They know, and we know, that babies are killed at all stages.

So far this year, 6 babies have been born alive following abortion attempts. The fates of these tiny humans is unknown, but one can only assume they were left to die.

Sign the petition. Contact your house representative and your state senator, and demand they file the Abolition of Abortion in Florida Act. Stop listening to pro-life politicians make excuses for allowing murder. Demand Governor DeSantis do his job and abolish abortion in Florida, once and for all.

Previous
JULY 2020 FLORIDA ABORTION STATS - No signs of letting up...
Next
If You Can't Feel Pain, You're Down the Drain*
Return to site
All Posts
×

We just sent you an email. Please click the link in the email to confirm your subscription!